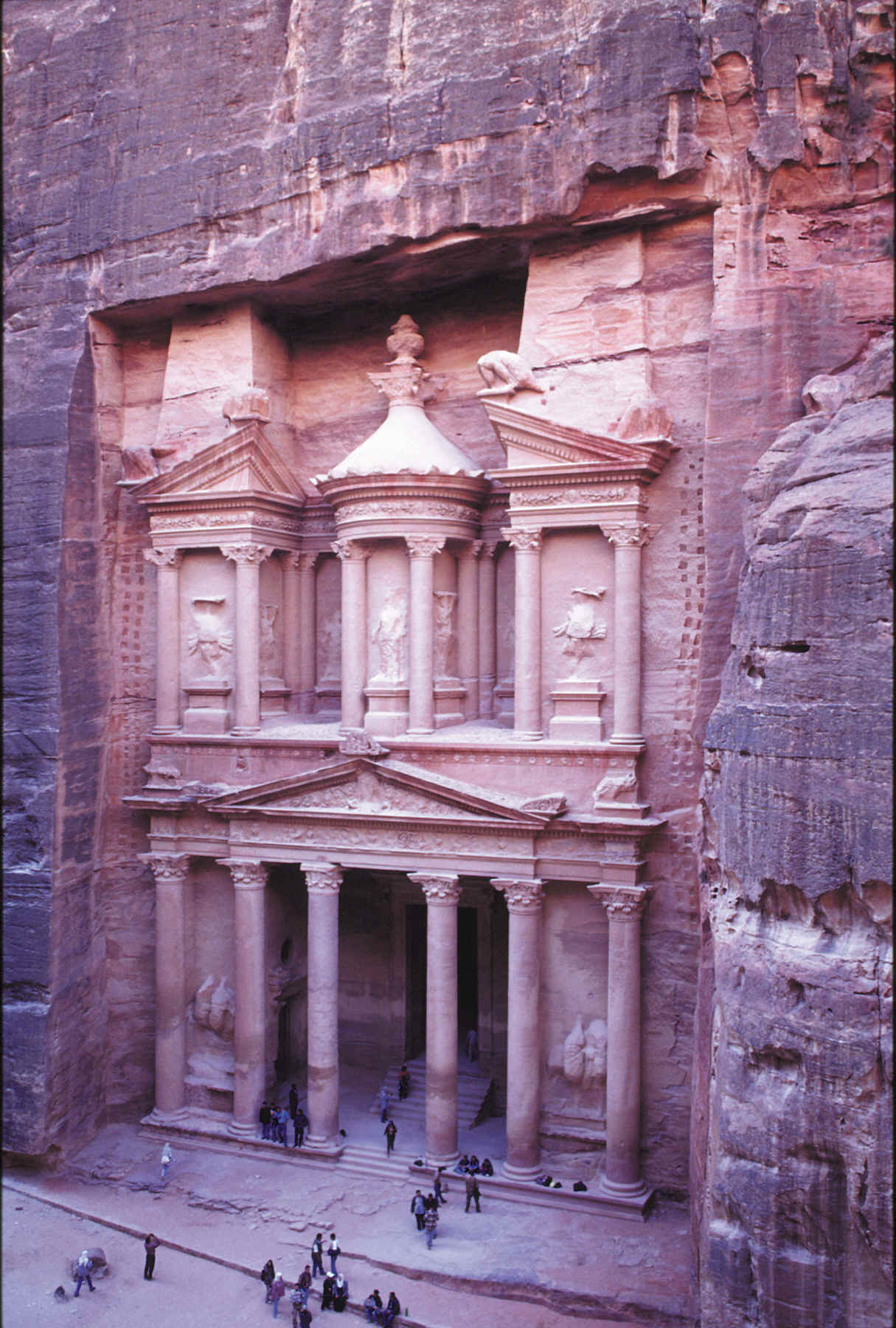 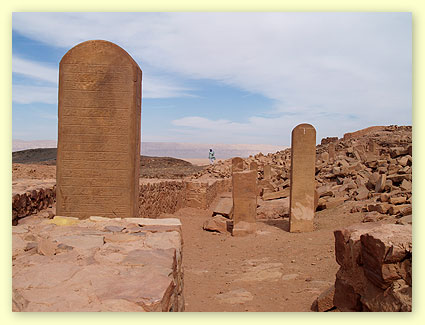 The Wervel Wind Journey begins at , the home of the Great Pyramids and the Sphinx.  Under the watchful eye of the Great Sphinx, you will arise and retire the first weekend a mere 100 meters from the nose of the Sphinx.  As you sit on the garden terrace of the Sphinx Guest House, the Great Pyramid looms in the background.  You will be among a long list of spiritual seekers and researchers who have stayed here: the Dalai Lama, Drunvalo Melchizedek, Robert Bauval, Graham Hancock, and Alan Alford to name a few.


Our first days in Egypt will be preparing for our private meditations in Giza's divine structures, the Sphinx and the Great Pyramid.   These two energy points, combined with our private access to them, will provide the foundation for allowing new energy , insights and perspectives into our lives. We will travel t Giza's monuments via camel, the ship of the desert.  Our first desert mediation will actually be at an ancient energy point just beyond the Giza plateau.  This group meditation begins was we venture out to the desert behind Giza on camel.  We arrive at an ancient structure, with underground tunnels leading back to Giza. Here we will contact energy sources that still feed the plateau's power lines.  Here we will focus on where our journey will take us in the coming days and in the coming years.

Six Days in the Sinai Desert

No place on earth, literally, has seen as many wars as the Sinai Desert.  For longer than our recorded history, the Sinai has been a place for humankind to battle with the forces of the planet--both in the form of ruling dynasties and spiritual masters.

The Egyptians, Assyrians, and Ottomans considered it militarily essential to control.  Moses, Jesus, and Mohammed drew inspiration from the Sinai.  The Bedouins who will be leading us through their homeland continue to see this desert as a place where God works his wonders through the synchronicity of insalla. As a group, we will call on the powers of insalla to draw the inspiration and information from this sacred place.  The last two nights, we will be staying at Serabit el Khadim, onof the most curtious and amazing places on earth.  Did Moses transfor gold into omra--monoatomic gold--here? Did this substance give the ancient Egyptians, Mesopotamian rulers, and the Hebrews (Apiru) longer lives and tremendous spiritual powers?  You will be able to judge for yourself whether this is our true history.

We end the tour as we had begun, in a place of mystery.  Archeological records show that the Nabateans lived in Petra from the Sixth Century B.C.E. until they apparently decided to leave  their city in the Fourth Century C.E.  But like the builders of the Great Pyramid, the Sphinx, and other wonderous structures in Egypt, no one really knows who or how these strcutres carved into a mountain in Jordan came about.  Could these nomadic Nabateans have transformed themselves into some of the most expert stone masons that the world has ever known?  How?  Did someone teach them?  Or did they simply move into these structures?  Whatever the real history of this place, the energy and astounding beauty of the city carved from a mountain will inspire you to think beyond what you believe you can accomplish.  While you allow this inspiration to flow into your ideas, why not play with the concepts of history?  Create a history with a world-wide maritime civilization on our planet.  This master civilization could control gravity and had an overwhelming knowledge of the stars.  When building, these masters could shape rock as if it were soft clay.  They traveled the world and marked key geographic and energetic locations all over our planet.  Their descendants, followed their traditions as best they could, even though the powerful knowledge was lost or hidden over millennia.  Humankind even forget that this period existed.  But we still can see the signs.  These Nabateans, nomadic desert travelers, worshiped a dolphin god.  Having no previous history of stone masonary, these Beduoins are credited with carving their city out of stone.  But why have we no record of such skill with stone?  Could it be that this lost or hidden knowledge arises periodically throughout history, from the Temple of Solomon to the Gothic cathedrals in Europe? And, well, if you like that story . . .